Ozuna made history last week as he took home 11 awards including ‘Artist of the Year’ and became the biggest winner in a single year in the history of the awards. The Palms resident celebrated with a sold out show! See below for additional information and photos. 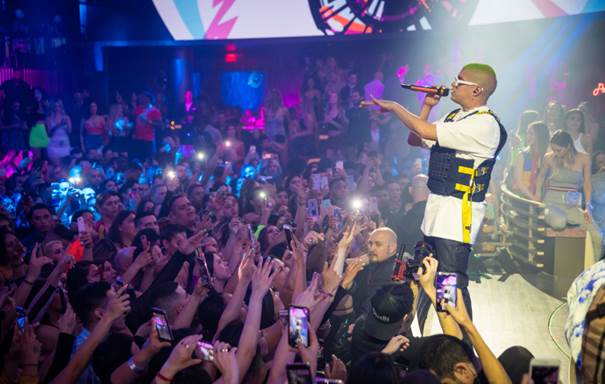 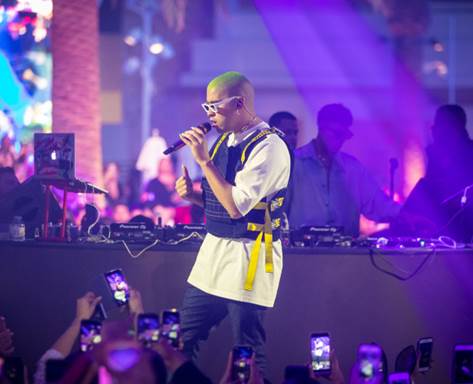 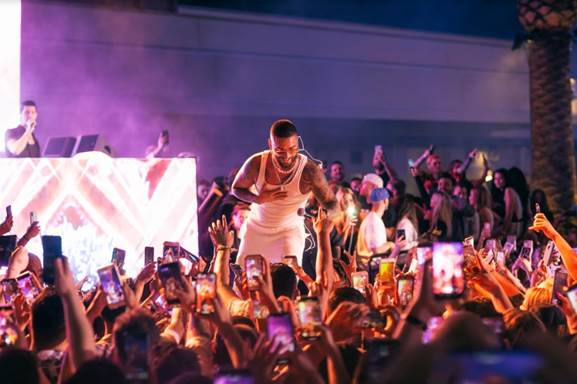 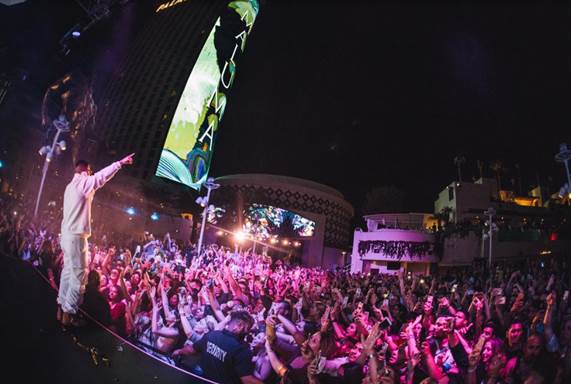